I don’t usually say something is the best unless I really believe it, and I think the best classic chili recipe is my own. Now, I’m sure it will be polarizing, as people all have a different take on it, but this is always a hit with the people I make it for. The best thing about this chili recipe is that it is kind of a set it and forget it type of dish. What that really means is, if you want this for dinner plan to start it about 4 hours ahead of time.

I’ll say right now I am not a fan of using ground meat to make chili. I think you end up with a less than ideal final consistency, and it is an entirely better decision to use large meat pieces. Don’t worry, after simmering for 4 hours they just completely fall apart. For this, “The Best Classic Chili Recipe” I use a mix of Veal Shank, and Tenderloin. Why such expensive cuts of meat when I’m going to cook it for so long anyway? Because it is worth it.

Other than the two fancy meats, there are two ‘secret ingredients’ that many people don’t think of adding to chili. These are beer and chocolate. In fact, the main liquid in this recipe is beer. I don’t add any water so the beer is primary, and then the tomatoes provide the rest. Who would have thought of a chili recipe without water. Does that make this

By the way, even thought I cut the meat off of the veal shanks to make the chili, don’t waste the marrowbone. Save them for my Roast Bone Marrow recipe for a dish that will really impress guests.

The first thing you have to do is to brown the meat. You aren’t trying to cook it completely, just brown the edges. Then you can set the meat aside and work on the rest of the ingredients. In this case a simple mix of onion, garlic, and dried oregano, along with some salt and pepper.

Place the onions in the pot where you are making the entire dish, and where you previously browned the meat. Add a bit of olive oil to help the translucency along. At this point the pot should be on medium high heat. I am using my 2.5 Litre Emile Henry Cocotte which is perfect for this recipe. When they begin to soften you can add the chopped garlic and dried oregano. Let everything cook until the garlic just starts to brown. Then add the meat back in and give everything a good stir.

Next I add the beer. An entire bottle of Leffe Brune. I know other chili recipes call for a dark beer like a porter or stout, and I have tried many different beers. But, to make the best classic chili recipe I believe Leffe Brune is the absolute best beer to use. Hmmm, maybe classic doesn’t really belong in this recipe name.

After the beer comes the tomatoes. I use 800 grams of canned whole tomatoes. Just pour the entire contents into the pot and stir it up. At this point you can add the other spices in the recipe like paprika, mushroom powder, cayenne, and ground fennel and mustard seed. Also, about 20 grams of grated dark chocolate. These spices, while in my recipe, can be left out if you don’t particularly like the flavor one brings to the final dish. Add them all, stir everything up, and then lid the cocotte. Turn the heat down to the lowest it goes and find something to do for the next 3 hours. I stir the pot once every hour, but you really don’t need to. After 3 hours I add 400 grams of canned white beans and let the chili simmer for another 30 minutes.

The top picture is the chili after the 3.5 hours of simmering, and the bottom picture is the chili after 3.5 hours of simmering and then being smashed around with a potato masher. Don’t worry, you don’t need strength for this part. The meat and tomatoes just fall apart and everything mixes so well. Now, at this point you can serve the chili with some sour cream, chopped green onion, and cheddar cheese. BUT, just look at the picture down below if you let the chili sit, covered, overnight. Everything just melds together so well.

So even though this is turning out to be not so much a classic chili recipe as an expensive chili recipe, I still top it with the traditional stuff. Cheese, sour cream, and chopped green onion. However one thing I do recommend is going for a really good extra mature cheddar. My go to is this one from Wyke Farms. I’ve previously written a review of their Caramelised Onion Cheddar, but I pretty much love everything they make.

Then just put the chili in a bowl, top with some grated extra mature cheddar, a dollop of sour cream, and some chopped green onions and you are good to go. You now have made the best classic expensive chili recipe. 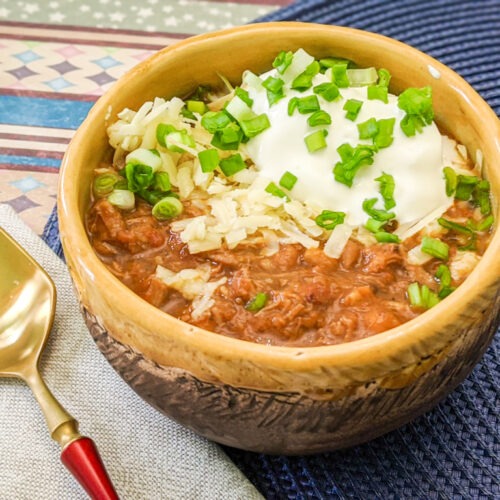 This chili will last a week or longer in the fridge. However I don’t really expect it to ever last that long, it’s just that good.
Did you make this?Mention @CookingToEntertain or tag #cookingtoentertain and let me know how it was!

This recipe post my contain affiliate links. If you purchase through the links it allows the site to make money at no additional cost to you. For more information please see Cooking To Entertain’s Policy page. 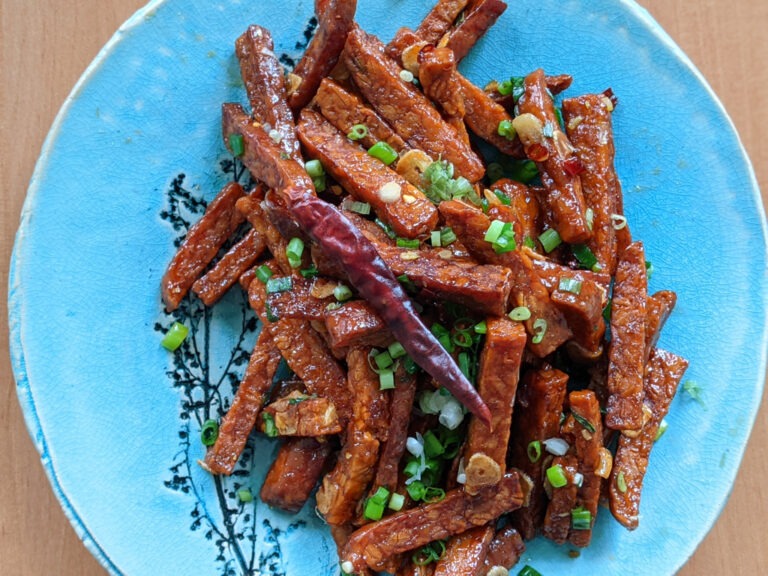 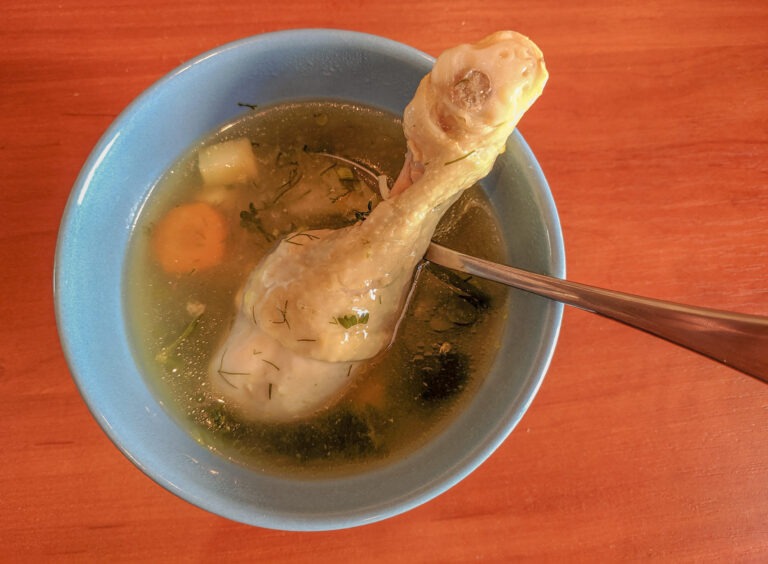 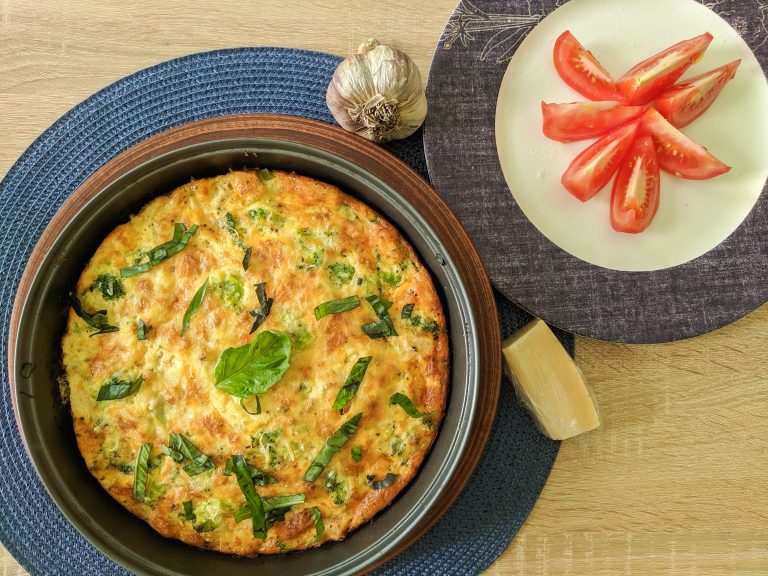