If you enjoy looking at recipes for Central and Eastern European cuisine then you have surely come across this delicious ingredient. But often you may just ask yourself, “What is smetana?” Many people just assume smetana is some foreign language word for sour cream…but that’s not entirely the case.

Smetana is a type of soured cream but it is different than what you would find in America. To be perfectly clear, a Central/Eastern European smetana is basically between an American sour cream and a French crème fraîche.

Smetana generally has a higher fat content than Western sour creams. While most popular sour cream brands in America have a milkfat range between 12-16%, smetana generally starts at 15% and goes as high as 42%!

Where Is Smetana Popular?

Smetana is pretty popular in all of the Central and Eastern European as a staple foodstuff so here’s a list of countries where smetana is a common ingredient:

How To Use Smetana?

Smetana is useful in so many different ways because it can be used in both sweet and savory dishes. Smetana is a condiment in the famous Ukrainian borsch, and is part of the sauce in Hungarian paprikas.

As a matter of fact it is common to see smetana alongside pierogi or potato pancakes in Poland and it is often blended into cheese spreads like the popular Slovak spicy liptauer. In many countries it is also a part of baking; For example enhancing the richness of muffins and cakes.

As mentioned above, related dairy products include American sour cream, crème fraîche, strained yoghurt, clabber, and more. These options can be 1:1 substitutes for traditional smetana but the taste may be slightly different. 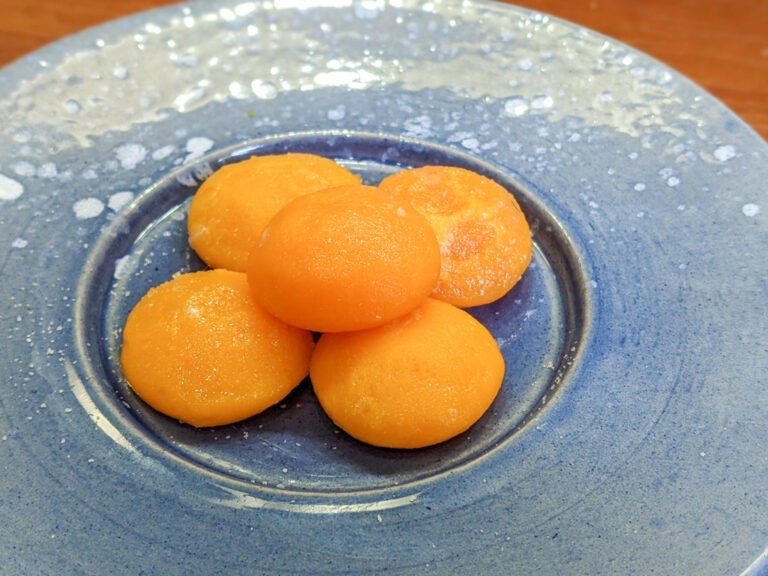 How To Make Cured Egg Yolks At Home 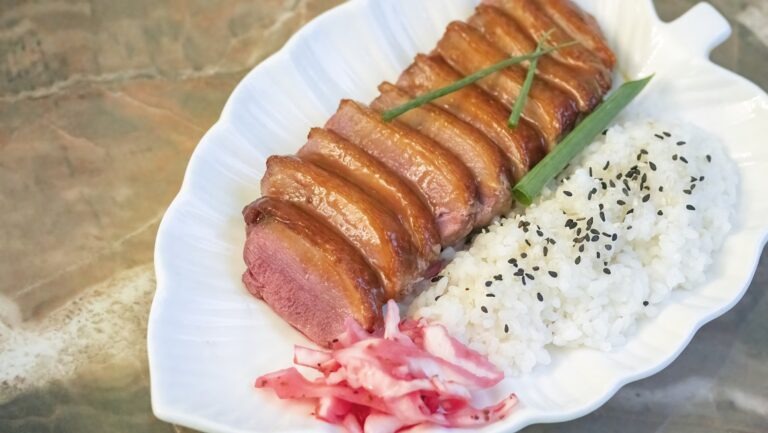 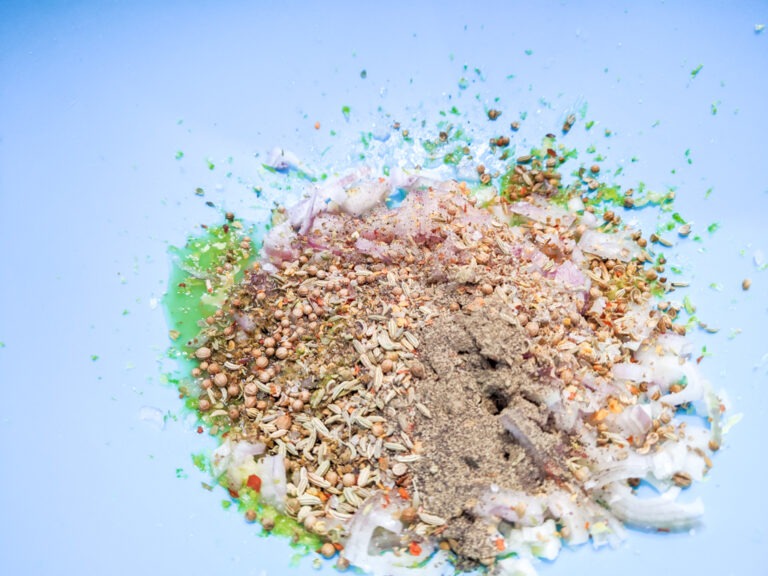 Are You Making These Common Mistakes When Seasoning Your Food