Bublik (pronounced boob-lick), or Bubliki for the plural, is the Ukrainian version of a bagel. In fact, there’s very little difference in my opinion between the two. They are both yeasted bread rings that are boiled before baking, and commonly topped with sesame or poppy seeds. Although I am yet to see an ‘everything’ bublik here in Ukraine.

Traditionally these bread rings are eaten as is, or with some jam or honey. In a sense they are kind of like a sweet treat with tea, and not considered a breakfast food. However this doesn’t stop me from splitting on in half, putting a schmear of cream cheese on each side, and loading it up with lox and onion and capers. It’s probably one of my favorite bread snacks alongside grenki.

History Of The Bublik

The history of the bublik begins with the history of the bagel. The latter can trace its origin to the Ashkenazi Jews of Krakow. As the Jews traveled all over Eastern Europe they brought along their culture and cuisine. In Ukraine they named the famous bagel, Bublik (бублик), from the root word Bubl (literally bubble), due to its shape.

Today in Ukraine people will refer to any bread ring as bublik, however their are actually technical distinctions. A Bublik should be large, round, and chewy, whereas sushki are smaller and dry like a cracker. In the middle are baranki which are more popular in Russia and Belarus (where they originated) and are in between the size and dryness of a bublik and a sushka.

Is A Bublik A Bagel?

Yes. I would consider a Ukrainian Bublik a bagel, although it may upset some New Yorkers. If the classical definition of a bagel is a yeasted ring of dough that is boiled before baking then a bublik hits those points. The serving however is completely different, as people will just munch on the Ukrainian version as is, or even dip it into their afternoon tea.

500 grams Flour. You can use bread flour if you have it, otherwise AP works fine.

Heat the milk in a saucepan until warm. Then let it cool down to slightly warmer than room temperature. This is important because the yeast won’t activate in the cold milk fast enough, and the yeast will die if it is too hot. I’d say 100 degrees Fahrenheit (38 Celsius) is good (like a not too hot jacuzzi).

In the warm milk add the sugar and yeast and whisk everything together. Wait 10-15 minutes for the yeast to get to work and the mixture to get frothy. Then add just the egg white and melted butter and whisk together. Set the egg yolk aside, we will use it later.

Add the yeasted milk to the flour and sprinkle in the salt. Start to knead with a wooden spoon first to incorporate the dry and wet ingredients. If the dough is super sticky add some more flour. Then flour a surface and your hands and knead the dough for 10 minutes, or until the dough is springy and tight.

Place the dough in a clean bowl and cover with a kitchen towel. Place in a warm place (like a windowsill) and let rise for an hour and a half. The bublik dough should more than double in size.

Once the dough has risen punch it down with your fist and knead again for another five minutes. This second knead will give the final bublik a light but chewy texture.

Squeeze off a ball of dough and punch a hole right in the middle with your finger. I use the same dough ball making method as I use when I make Pampushky (Ukrainian Garlic Bread) since it creates a smoother surface. Just pinch off a ball using your thumb and forefinger and let the rest of the dough fall away.

Place the rings on a greased parchment lined baking sheet (you can also use a silicone mat for convenience). Cover the entire sheet with a kitchen towel and let rise for another 20 minutes. Don’t worry if they don’t look super pretty or smooth, they will look better after baking.

After the rise they should more than double in size. If they have not risen at least by 50% let them rest in a warm place for another 10 minutes. Otherwise start a pot of boiling water.

Boil the bublik for one minute (30 seconds per side) and then place back on the greased parchment lined baking tray. Try to keep them separate so the bublik don’t bake into each other in the oven.

Take the reserved egg yolk and mix it with the tablespoon of water. Brush the egg over the bubliki and generously sprinkle poppy seeds all over. And by that I mean even more than what you see in the picture above.

Remove from the oven and let rest for a few minutes before prying them off the parchment paper. Enjoy your freshly baked bublik! 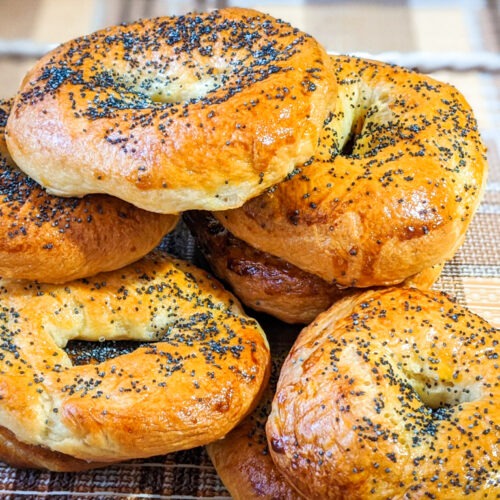 A bublik is a yeasted dough ring that is first boiled before baking, just like a bagel. In fact both the bagel and the bublik share an origin – Ashkenazi Jews. While not a New York Bagel, the bubliki are popular not just in Ukraine, but all of Eastern Europe!
4.75 from 4 votes
Print Pin
Course: Appetizer, Bread
Cuisine: Jewish, Ukrainian
Keyword: Bagels, Bublik, Bubliki, Sushki, Ukrainian Bagels, Yeasted Dough Recipes
Servings: 10 Bublik
Calories: 265kcal
Cost: $5 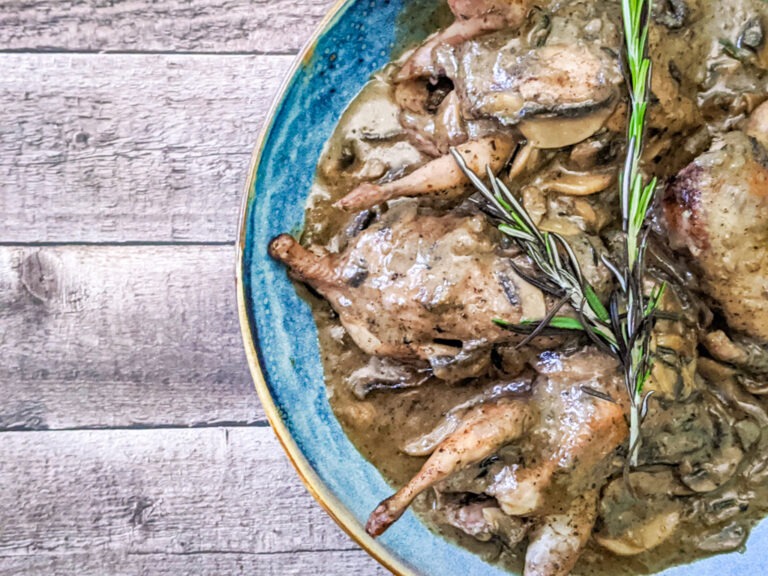 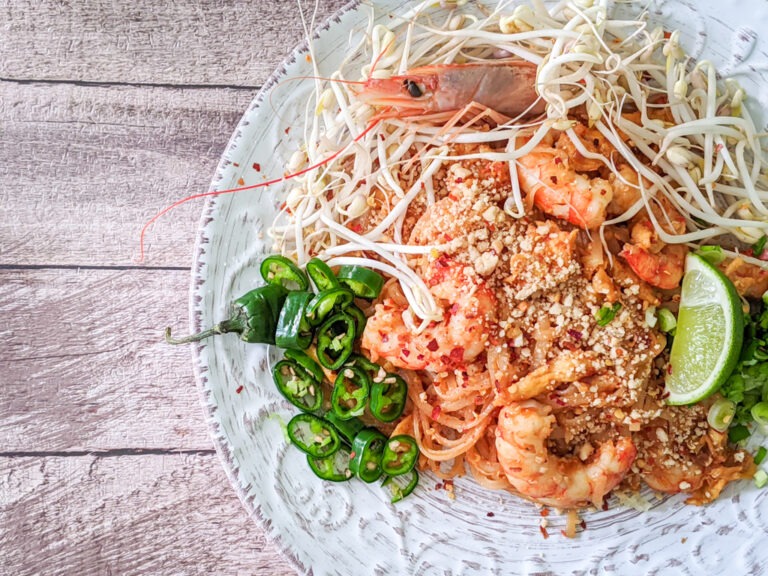 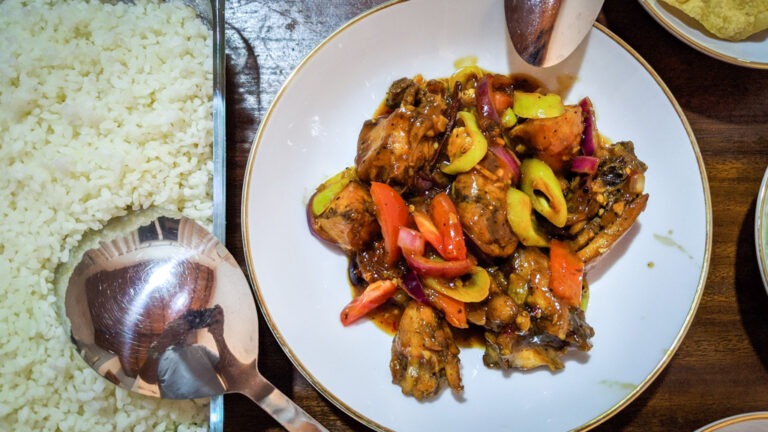