The Spanish Vermouth Cocktail Perfect Any Time Of Year

For those looking for an anytime of the year drink then this simple and tasty Spanish vermouth cocktail is a great choice! Hint: it pairs perfectly with classic Spanish tapas.

When people think of vermouth they often think of something grandma might drink before dinner. Or the other component in a properly made martini. But in Spain vermouth is popular with bar goers of all ages. In fact, vermut is my go to drink when having a tapas night in Granada.

Now, I say this is a cocktail but it is really a very simple one. In fact, a Spanish vermouth cocktail often only has 3 ingredients – places that really spruce it up are few and far between. Enjoy a vermú with some excellent Spanish dishes like tortilla or garlic shrimp.

What Is Spanish Vermouth?

Spanish vermouth will be world’s away from what you might be used to. In fact, vermut or vermú in Spain is often drank straight up and available at almost every bar/restaurant from the north to the south.

Vermut rojo is the classic red Spanish vermouth but the name is a bit of a misnomer as all vermut is made from white wine. The red color comes from additives like cinnamon, clove, cardamom, and caramel, and the fact it is often barrel aged.

The final vermut rojo is a sweet, strong, and body-warming drink. As a cocktail it is called vermut sifón, which is just vermouth and club soda, and garnished with a slice or orange or lemon.

What Is The Best vermut in Spain?

I think you can guess that this is an impossible to answer question. The best vermut in Spain is the one that you enjoy drinking the most. That being said, many people will say the best vermut is known as vermut de grifo, or, vermouth from the tap.

You will often see, at quality vermouth joints, plenty of barrels behind the bar, with a faucet set right in them. These places often make their own vermouth and it is often better than what you get from bottles (although some bottles are also very good).

How To Make The Basic Spanish Vermouth Cocktail

Like most things in Spain, a focus on quality over quantity prevails – especially with this drink. This recipe for a Spanish vermouth cocktail only has 4 components (it’s hard to call ice an ingredient, but it is necessary in my opinion).

150 ml Vermut Rojo – I am using Vermut Lustau which is one of my favorite bottled Spanish vermouths. It is sweet but the soda water and orange cut the sweetness very well. I can also recommend Alvear and Yzaguirre brands.

50 ml Soda Water – aka club soda aka sifón. Feel free to use more than 50ml. I usually just top up the glass with it so if you add more it’s acceptable.

1 slice Orange or Lemon – I love using an orange, but lemon also works so add what you prefer.

1-2 large Ice Cubes – I love drinking this Spanish vermouth cocktail on the rocks, but I do often see people drinking it room temperature as well. If you don’t have ice, no worries, you can drink it without.

To make this Spanish vermouth cocktail place the ice in your glass, then pour over the vermú followed by the soda water. Shove in a wheel of orange (or lemon) and serve.

While a wheel of citrus is the most popular garnish for vermouth in Spain, you will also often get a drink with olives. There are no strict rules and each place will have their own garnishes for their vermut cocktails. Some vermouth garnishes include:

✱ Olives on a skewer

✱ A ‘lid’ or a slice of bread with a topping. This is a very old fashioned style of tapa you’re more likely to find at small or local taverns.

✱ Spicy pepper. It is not very common, but I have gotten a hot pepper as a vermouth garnish at some of the more modern and trendy bars. 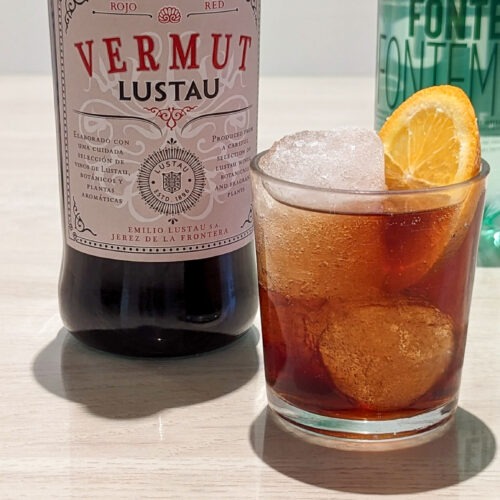 Calories: 188kcal
Did you make this?Mention @CookingToEntertain or tag #cookingtoentertain and let me know how it was! 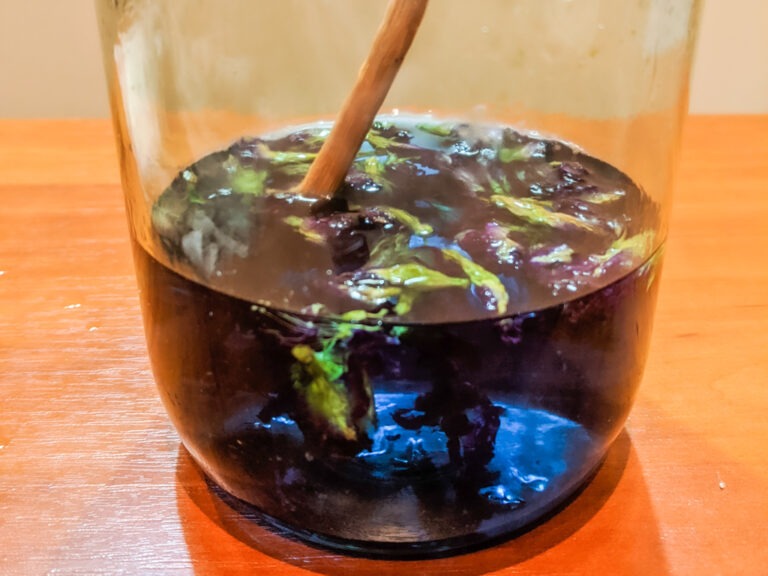 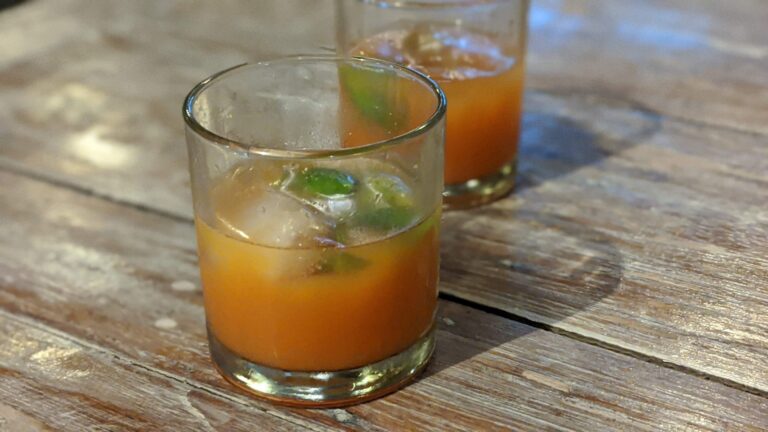 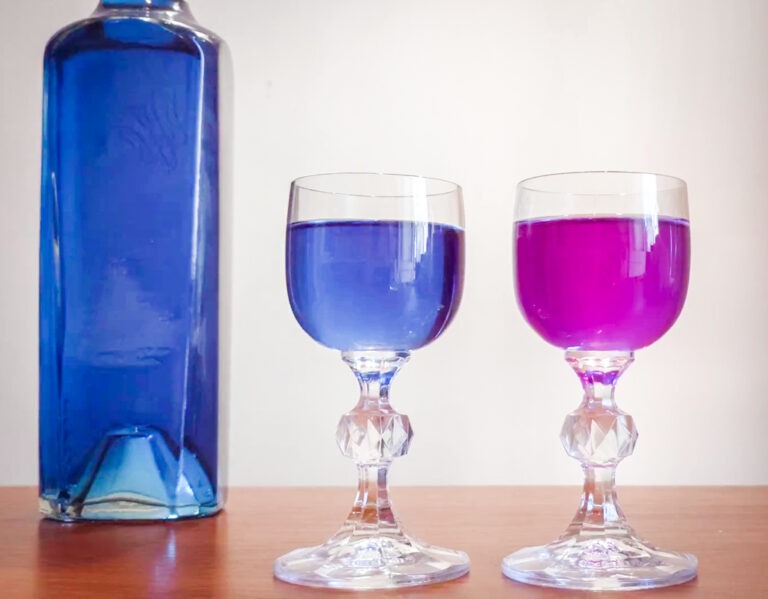