Sometimes you see a bottle of something in the market and think…well I’ve never tried that before. I know, British people everywhere just gasped. The Sloe Gin Fizz is not a proper fizz, nor is it made with gin. It is made with Sloe Liqueur, which is a dark red alcohol derived from the Sloe Fruit. As a berry, Sloe is pretty inedible raw due to it’s extremely bitter taste, but it is perfect for making Sloe Gin, and even better in a sloe gin fizz.

As this drink does not use egg whites, I don’t know if I would consider it a proper fizz, yet during the shaking process the liqueur does foam up a bit. Mixed with a float of sparkling water, this drink dances on your tongue and is perfect at an English garden party.

50 ml Sloe Gin; use a good brand as the cheaper brands may be made with flavor substitutes or artificial sloe instead of making it the proper way

1. In a cocktail shaker add ice, then the gin, lemon juice and white sugar. Shake well for at least a minute. Yes, longer than you would expect. Shake hard to produce a light foam from the sloe gin.

2. Strain the liquid into a glass, fill with sparkling water, and garnish with a freeze dried citrus slice, or a fresh lemon peel.

Sloe berries are a common European bush fruit slightly bigger than a blueberry, yet smaller than a concord grape. They are extremely bitter if eaten raw, but can be made into jams and other preserves. Even after using them to make sloe gin, you can save the fruits and boil them with sugar to make a great jam for breakfast toast.

The best time to pick them is around September/October or after the first frost, as that’s when they are most ripe. If winter comes early that year you should pick them earlier. This is relevant because you don’t want to pick them too late or you wont be able to have any Christmas sloe gin as it takes a couple months to make.

How To Make Sloe Gin

Making sloe gin at home has been a popular English pastime for many, many years. Sure you can buy it in the store, but it’s quite easy to make yourself. All you need are some large mason jars, a bunch of sloe berries, and a gin of your choice. You can use vodka if you prefer.

You will need 110 grams of sugar for every 570 grams of sloe berries. Wash the berries then take a needle and poke a hole in each one. Put the berries in a jar twice their size, so the fruit does not go up more than halfway. If you crowd the sloes you won’t get a properly infused liqueur. Add the sugar and fill to the top with gin. Give it a good shake and store in a cool dry dark place for at minimum 2 months.

When the liqueur is done, it should be a deep dark ruby red color. You want to decanter or strain the liquid and pour it into clean bottles to seal and store. If you do not decant you will be left with cloudy sloe gin not suitable for a clean sloe gin fizz.

There is a German variation called Schlehenlikör made with White Rum. A Spanish version called patxaran that uses an anise flavored liquor. Bargnolino in Italy, and tarninówka in Poland.

Other than the Sloe Gin Fizz, probably the most popular sloe gin cocktail would be The Charlie Chaplin. Named after the movie star and invented at The Waldorf-Astoria in New York, this cocktail uses Lime Juice in stead of Lemon juice and Apricot Brandy instead of Sparkling water. This makes this drink extremely sweet, but still a classic cocktail. A modern variation of the Charlie Chaplin is named for his 2nd wife, Lita Grey adds champagne to make this kind of a mix between a classic Charlie Chaplin, and a sloe gin fizz.

Another variation, called The Modern Cocktail, was rediscovered by David Wondrich. This complicated little drink takes a bit of work, but is absolutely worth it. The instructions can be found here 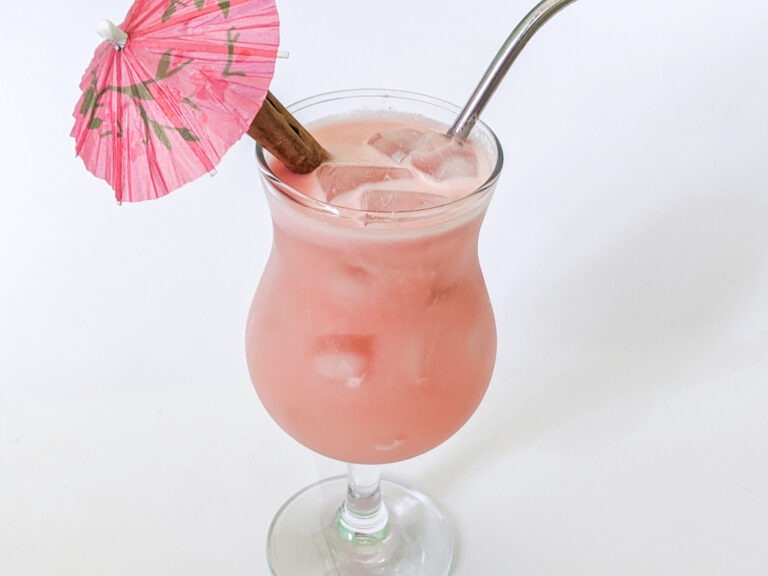 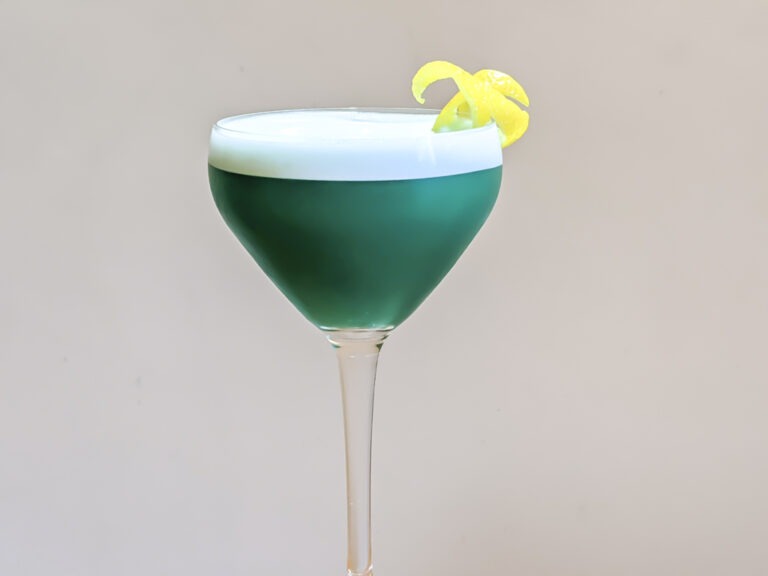 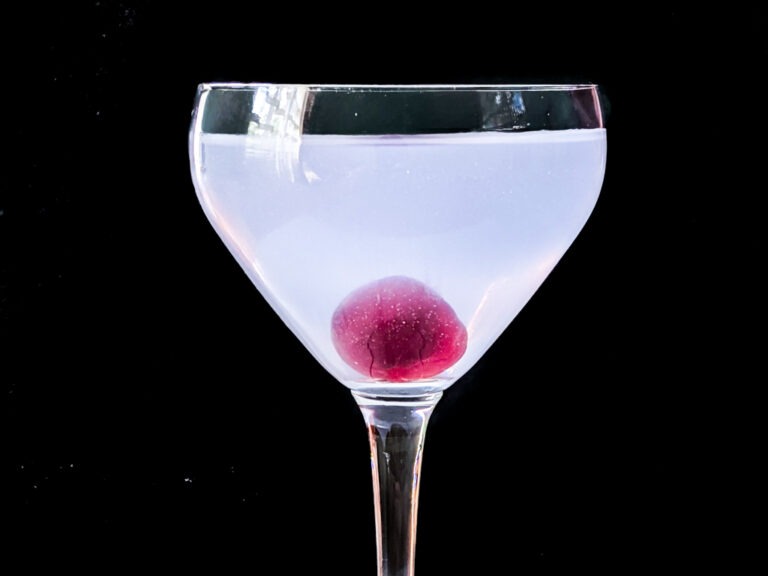