Although the drink is not a true martini, it is commonly served in a martini glass, usually accompanied by a shot of ice cold prosecco. The dry sparkling wine was added to be sipped in between sips of the martini as it was a way to cut down on the sweetness.

While the original recipe calls for vanilla flavored vodka along with a squeeze of lime juice, I decided to go for Absolut Citron and a quarter of a scraped vanilla bean. I felt it leaned towards a richer flavor, and, while still being a sweet cocktail, wasn’t cloyingly so.

50 ml Prosecco, or other sparkling wine. 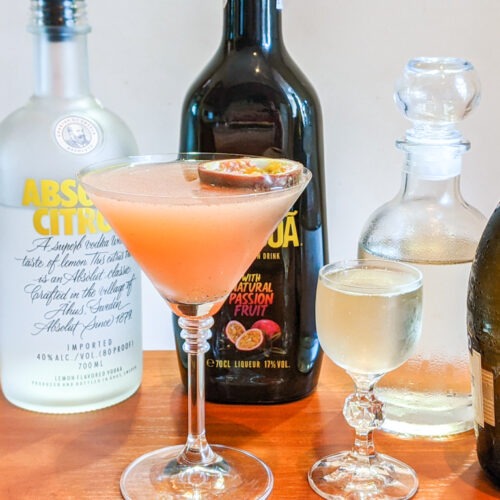 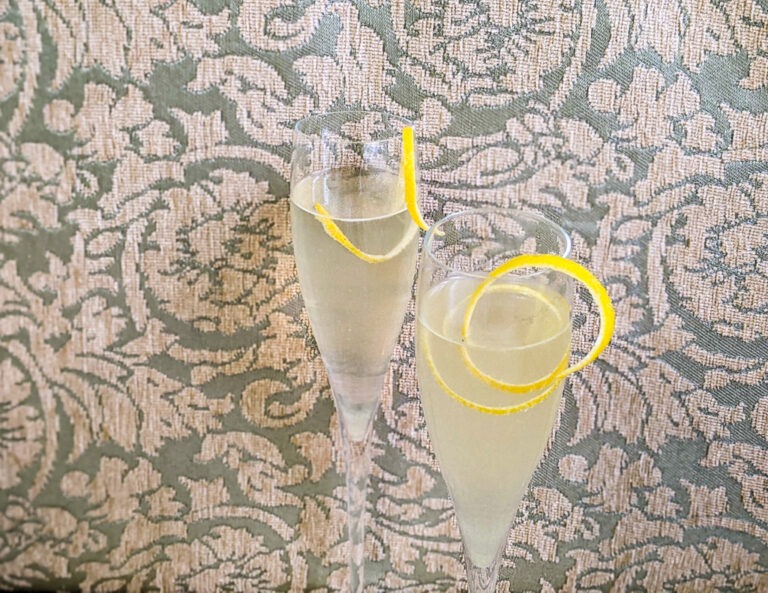 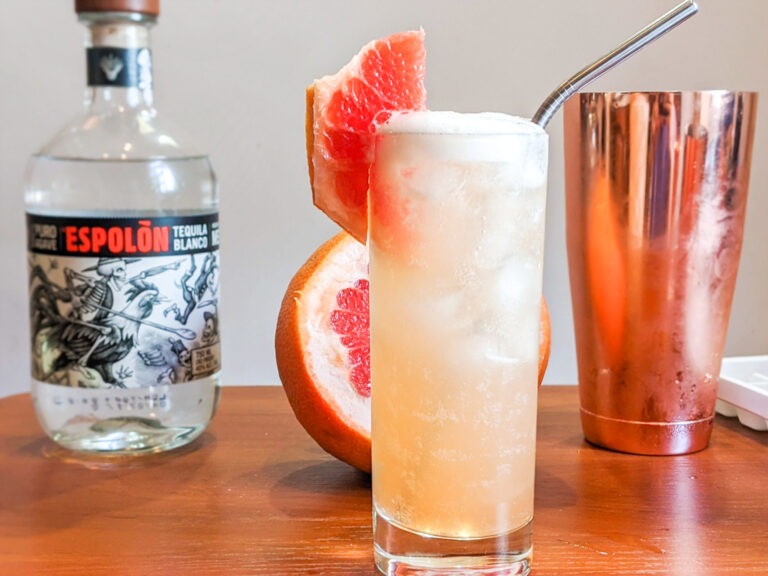 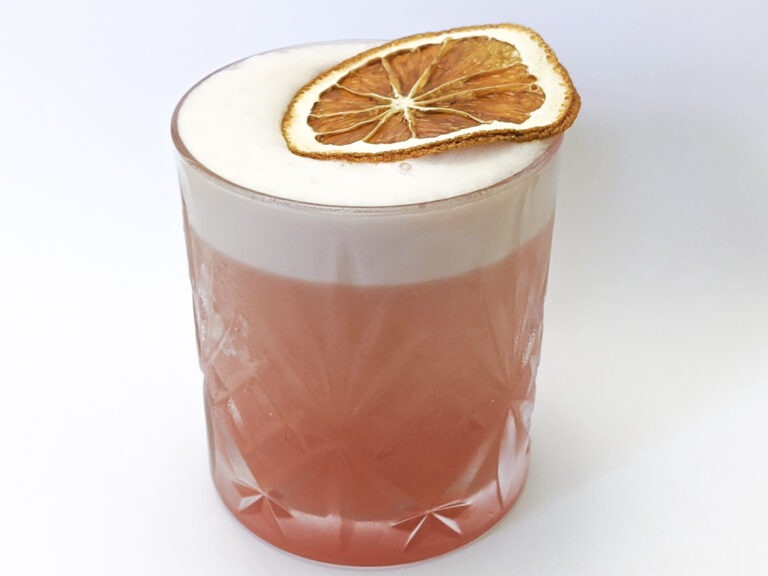