7 Popular Potato Recipes From Around The World

The ubiquitous potato. A staple ingredient in cuisines across the world. Farmed for hundreds (or sometimes thousands) of years on every continent except Antarctica. There are no shortage of recipes that utilize the humble potato so this list of popular potato recipes around the world are just a few of my favorites.

“It is a mistake to think you can solve any major problems just with potatoes.”

While potatoes are popular all over the world, their origin from the Andes mountains in Peru. The potato is believed to have been domesticated around 7,000-10,000 years ago. However, it wasn’t until the 16th century that it was brought to Europe by the Spanish.

Popular Potato Dishes Around The World

This list of potato dishes from all over the world is just a collection of some of my favorite things to make. It is by no means an exhaustive list – although I will keep updating it as time goes on. If you have any recipes you want me to add feel free to drop a message in the comments!

Papas Criollas, or Creolle Potatoes, are a dish wildly popular in Colombia. The potatoes themselves are small, yellow potatoes no larger than a golf ball. They have a very creamy consistency which makes them perfect when they are slow fried in an almost confit style. This recipe for Colombian creole potatoes gives you a thin, crispy skin with a rich and creamy interior.

Gratin Dauphinois is a popular potato dish that hails from the Dauphiné region of France. It is a localized variation of the standard gratiné, or in French gratin de pommes de terre. My goal with this recipe was to make an extremely decadent version utilizing egg yolks and rich gruyere cheese. This potato gratin dauphinois is the ultimate steak side dish!

This popular appetizer will be recognizable for most Americans. Potato skins are usually served at sports bars, or at home potlucks and BBQs. There are so many different varieties and ingredients one can use when making potato skins – for example mine use hot cured meat and aged white cheddar!

Cottage pie is a dish instantly recognized by the English as it is one of their most famous comfort foods. While the recipe includes much more than just potatoes, it wouldn’t be a true cottage pie without them. The famous browned mashed potato topping really makes a cottage pie iconic, as well as delicious! I love to make a cottage pie on rainy days when I want nothing else but to stay home with my family.

Native to the Jews of Poland and Ukraine, potato pancakes are one of my favorite foods. I remember ever since I was a child going to grandma’s house to eat her authentic Eastern European potato pancakes. Now they are popular the world over, but my recipe stays true to it’s 100+ year old roots.

The Spanish tortilla is far different than the Mexican flatbread of the same name. In Spain a tortilla is essentially a potato omelete cooked in a pan and served at all hours of the day. From having a slice at breakfast, to getting it atop bread as a free tapa at bars, Spaniards love this famous potato dish.

Popular Potato Recipes Around The World 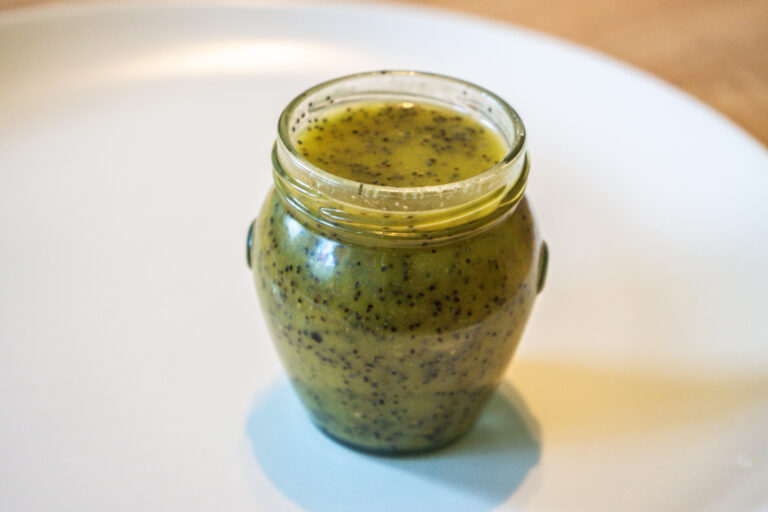 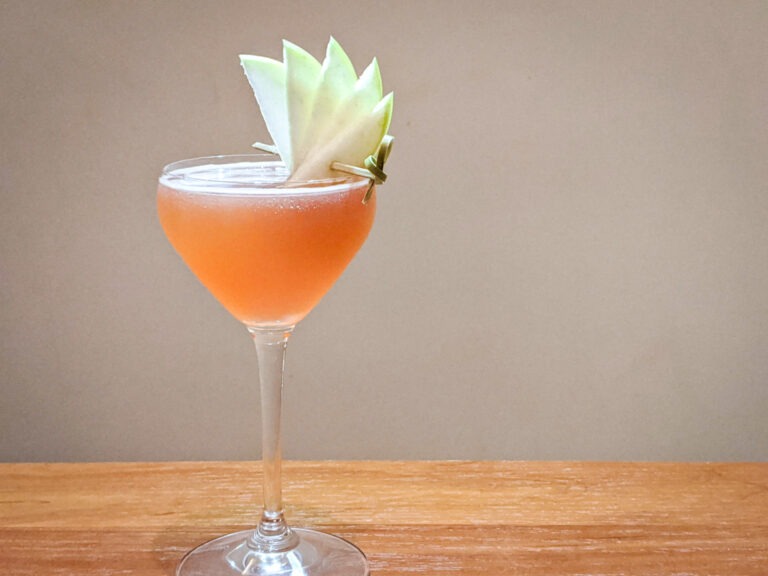 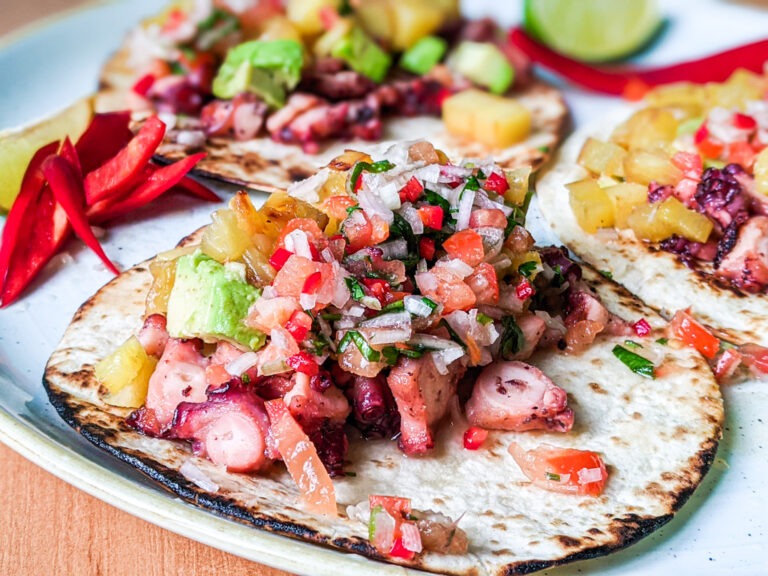