In Defense Of The Moka Pot

When I first started this blog I wrote in my bio that I enjoy my daily coffee from my Moka Pot. This device is a stovetop espresso maker that uses pressurized steam to brew the coffee. While a drip machine is popular in most North American homes, the moka pot still is quite popular in Europe and Latin America. However, it does seem to have fallen out of vogue in recent years with the popularization of other methods.

Two days ago I was talking to a friend and he mentioned that I should get an Aeropress. I’ve heard of this device before and wondered if I should go for it. Now I’m going to be honest, it has been two days and I’ve pretty much dismissed the notion of changing my morning coffee routine. It may be out of fashion these days, but I’d like to take a moment to defend the moka pot.

History Of The Moka Pot

The moka pot was invented in 1933 by Alfonso Bialetti, an Italian engineer. Bialetti Industries still exists and produces high quality moka pots. While the original version is still the most popular, there have been newer versions over time including: The Brikka Pot (a version with a weighted valve on top of the nozzle which allows the pressure to build up higher than regular), the Mukka Express (which allows milk to be frothed at the same time), as well as a UFO (a moka pot with dual espresso cups built into the side, which coffee pours directly into.

The name of the device comes from the Yemeni city of Mocha, which for over 300 years was the primary coffee trading port in the world. Moka pots became extremely popular after WWII when Italian immigrants brought them to their new homes. The fact that it does not require electricity made it popular with the economically disadvantaged as well as campers/travelers.

Comparison Between A Moka Pot And Traditional Espresso

While a moka pot is commonly referred to as a stovetop espresso maker, there is a slight difference in end result. While both devices use steam pressure to brew the coffee, a traditional espresso machine uses near boiling water pressurized at 9 bar through a puck of compressed coffee. A moka pot only reaches 1 to 2 bar.

How Does A Moka Pot Work?

The moka pot has three components. The base, filter, and collection chamber. Water goes into the base up until a certain point (sometimes etched into the side, or otherwise signified as no higher than the safety valve. The filter, or basket, is a funnel type piece with holes in the bottom. That sits above the base. The collection chamber, with the nozzle, is screwed on top.

The moka pot is placed on the stove top with either an open flame or induction surface. The water begins to boil which builds up steam pressure. When it reaches a high enough point the steam is forced up through the filter instantly brewing the coffee. As the coffee steam rises through the nozzle it turns back into liquid and quickly fills up the collection chamber. All in all it takes about 3-5 minutes from start to finish (depending on the size of your device).

Comparisons To Other Methods

Drip: A drip coffee is weaker and takes much longer to make. While both methods use hot water, a drip machine slowly brews the coffee as the water passes through the grounds and filter to be collected below.

Espresso: An espresso machine uses near boiling water that is mechanically pressurized through a compressed disk of finely ground coffee. The end result is strong with a fine crema on top.

Turkish: Ground coffee is poured into a vessel of boiling water which is continuously taken off the heat when it begins to boil over. The end result is extremely thick due to the fact the coffee grounds are still in the cup when served. Also similar to Bosnian Coffee.

Aeropress: An Aeropress is an immersion coffee device that uses hand pressure to push sitting hot water and coffee through a paper or metal filter. The maker claims it has the same concentration as espresso, but most people do not seem to believe that. It does however have a lower acidity which people find pleasant.

Cold-Brew: Rough ground coffee is placed in cold water and allowed to sit in the refrigerator for at least 12 hours, but many people recommend 2 days or more. Due to the long steeping time the end concentration is higher than most methods.

French Press: Hot water is poured into medium ground coffee and allowed to steep for 5 minutes. Then a plunger with a filter is pressed down separating the water from the grounds. The result is pleasant, with few bitter notes and an average strength.

Percolator: Coffee is steam brewed and allowed to drip by gravity into a collection chamber. The coffee often tastes overcooked, or burnt, because the heat allows the dripped coffee to be boiled multiple times. Like the moka pot, this method is also popular with campers because it does not need electricity.

Vietnamese: A ceramic or metal coffee filter holds the fine grounds above a Collin’s glass filled with ice and a bit of condensed milk. Boiling water is slowly poured into the coffee chamber and allowed to slowly drip through, being chilled by the ice. The end result is a sweet coffee drink perfect for hot and humid SEA days. (This is also one of my favorite ways to make coffee, although I usually don’t use ice or condensed milk and just drink it hot).

One of the things I have yet to mention, although it could be assumed, is that the moka pot does not create waste. There are no paper filters, no aluminium capsules to dispose of, no kitschy plastic devices that will end up in a landfill. A moka pot is still my favorite way of making coffee (other than ordering a 1 euro ristretto at a cafe in Italy) for its simplicity, taste, and speed.

A moka pot is not expensive and it will last for years. I use a fine ground which results in a fantastic cup, not too acidic and delicious every time. If you want to know if a moka pot is good, I say give it a shot. If you don’t like it, well, at least now you know. 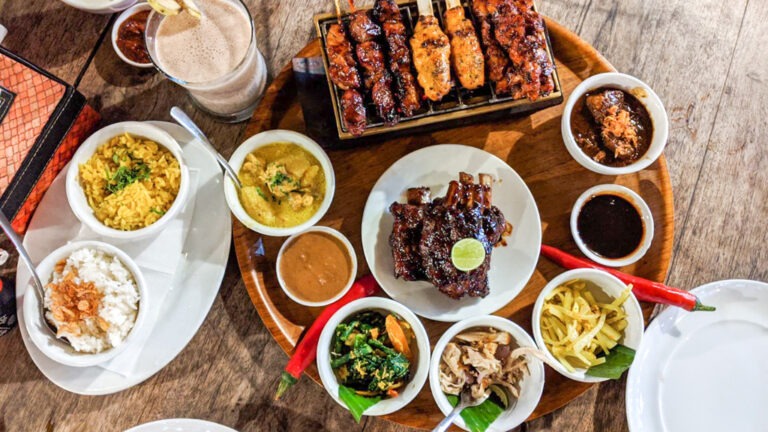 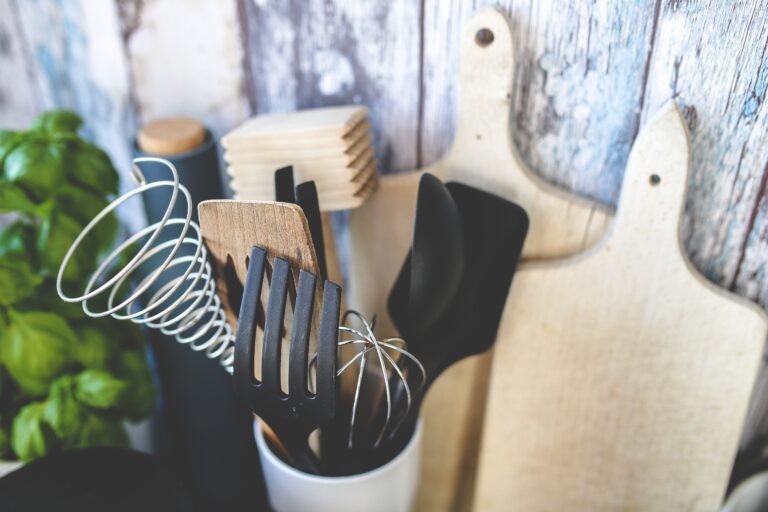 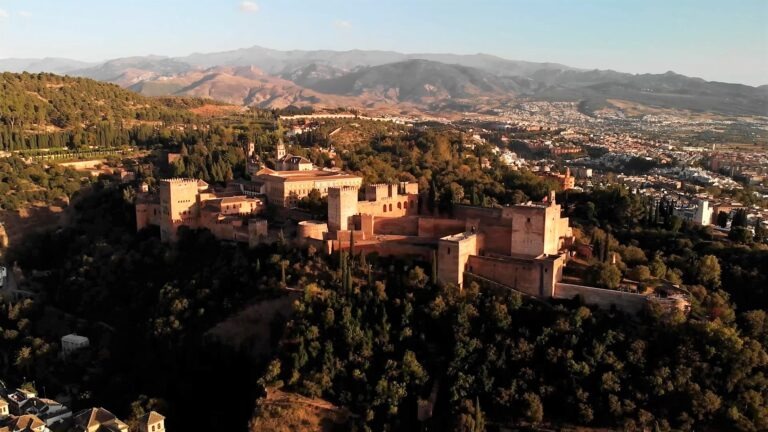 A Comprehensive Guide To Tapas In Granada