So last week I followed the trend and made the wildly popular 1932 depression-era Peanut Butter Bread. I figure, it seemed to do really well on my blog, so why not follow the trend this week and try this Indian Bread Omelet. To be honest I don’t see what makes it Indian other than the fact some Redditor posted a street food hawker making it, but in my opinion I’m pretty sure I’ve seen this in Seoul on my last trip there. If you want an easy and authentic Indian recipe, try my rich butter chicken!

As it is a street food, the recipe for this is extremely simple. So simple that there are just four ingredients. Just a couple slices of white bread, a couple eggs, some cheese, and a dab of butter. Of course you can spruce it up with some chopped up ham, sliced red onion, actual seasonings, and a slew of other things. The dish actually reminds me a bit of Jian Bing, the Chinese street food pancake I would get all the time when I used to live in Beijing.

So, how do you make this Indian bread omelet? Simple. Beat two eggs in a bowl. In a hot pan add the dab of butter and when that melts pour in the eggs. Quickly add two slices of bread and flip them while the egg is still wet and not set. Onto the flipped bread add the cheese (in the original video it looked like American cheese product, so I used one slice of that and a handful of grated cheddar). Once the egg on the pan looks like it is setting, fold the sides over the bread and then fold the bread over itself making a sandwich. I mean, this is really just an egg sandwich where most of the egg is on the outside.

Overall this Indian bread omelet is a really simple recipe that should be improved on. The second time I made it (right after the first) I added some chopped onion and ham. I felt it is fine as a quick street food snack, but if you are at home you might as well give it more substance. If I make it again I’ll definitely use a seasoning blend since it would also improve the recipe. 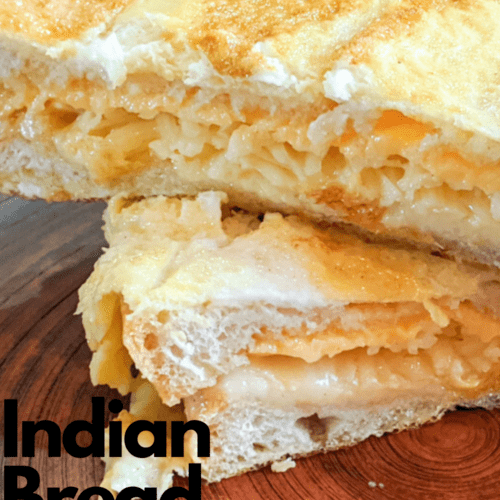 Try it with some added chopped up ham or onion for more flavor. And of course some black pepper and garlic powder couldn’t hurt.
Did you make this?Mention @CookingToEntertain or tag #cookingtoentertain and let me know how it was! 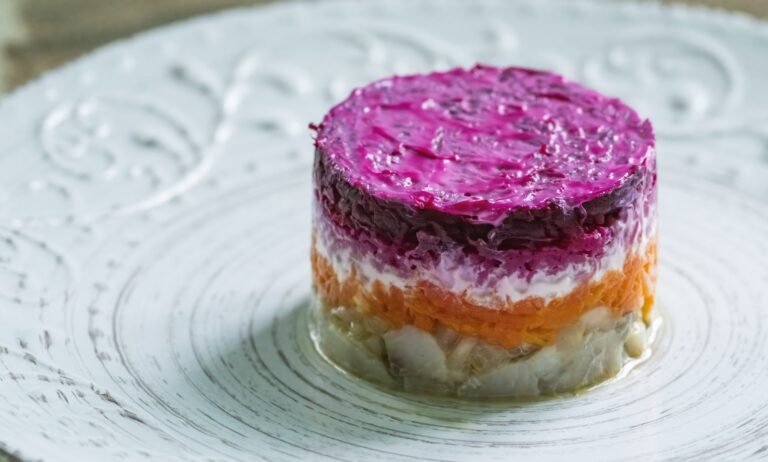 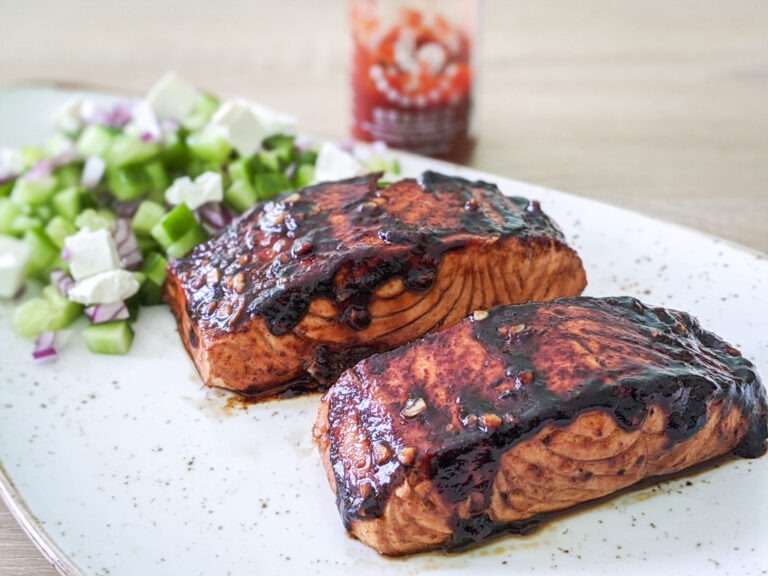