Less known than the famous red variety, green borscht is often made in summertime when getting fresh sorrel is easy. It is an herby and bright soup, perfect for those who want something a little lighter than than the earthy beetroot version.

Borscht, also spelled borsh or borshch or borsch (and more), traditionally refers to the Ukrainian beetroot soup that is popular in much of Eastern Europe. However there is another popular variation, green borscht, which replaces the earthy red beetroot with fresh and tangy sorrel.

I’ve previously used sorrel in my recipe for Sorrel Salmon in the French style, but here I’m giving you another traditional Ukrainian home style recipe.

While there are plenty of ways a Ukrainian would prepare green borscht, this version is actually Alona’s recipe. We’ve been spending the past two weeks in her hometown and her family have been kind enough to teach me all sorts of traditional recipes. Some of my favorites are her grandmother’s liver cake and her mom’s Ukrainian cherry cheesecake.

How To Make Green Borscht

The first step in making green borscht is to create the base. While it may not look that appetizing it’s necessary for a rich flavor. In a pot add water and pork ribs, some salt and pepper, and a couple bay leaves, and bring it up to a boil. Reduce to a low simmer and let cook for about an hour.

Once the ribs are sufficiently tender it’s time to add the potatoes. I add in about 500 grams of cubed young potatoes. Raise the heat back to high and let cook for 10 minutes. While this is happening you should hard boil 4-5 eggs.

In a skillet with a bit of oil quickly fry some grated carrot and onion. I use one carrot and one onion, but you could use more or less depending on taste. Once everything is fried a bit add it to the soup pot.

Peel and chop the hard boiled eggs you just made and add them to the pot.

In a small bowl beat together one egg and a tablespoon of sour cream. The sour cream we use here in Ukraine is actually called smetana which is a bit different than the American version, but Daisy will work just fine.

Give the pot a good swirl and slowly trickle in the egg mixture. In a way it is kind of like making egg drop soup; You want the eggs to cook as soon as they hit the boiling soup and form little strings. This is also a similar method when making Italian Stracciatella.

Chop up a good couple handfulls of sorrel leaves into strips. These are added at the end so they do not get too wilted and lose all their color. Just turn the heat off of the soup, add in the chopped sorrel, give a good stir and voila…green borscht. 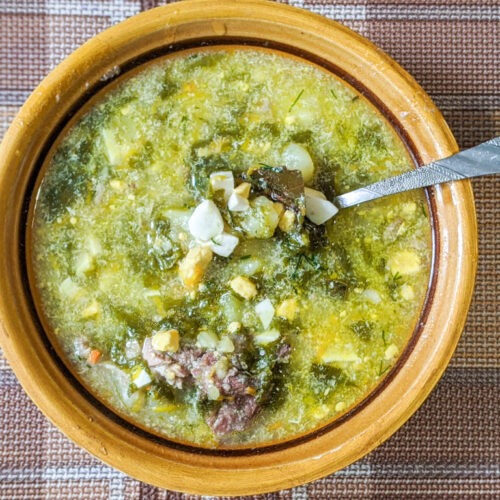 If you can’t use new/young potatoes you can of course use regular potatoes, just peel them with a vegetable peeler since the skin is not so pleasant when boiled. 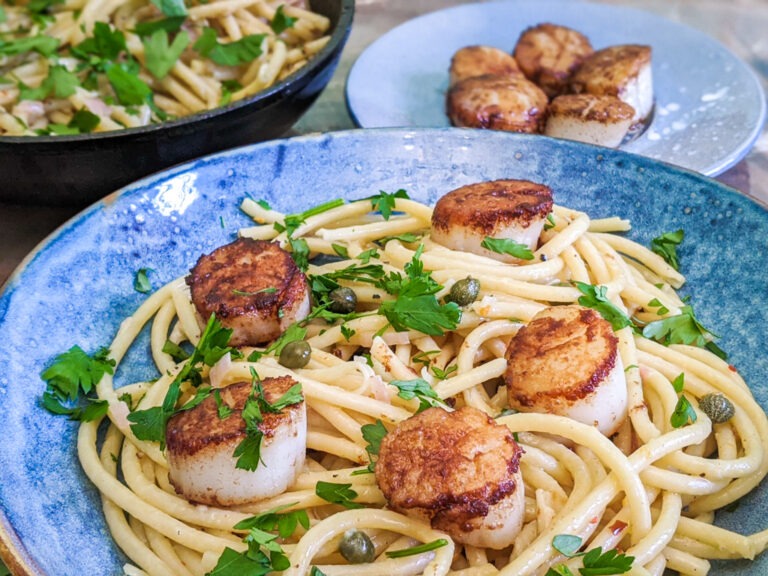 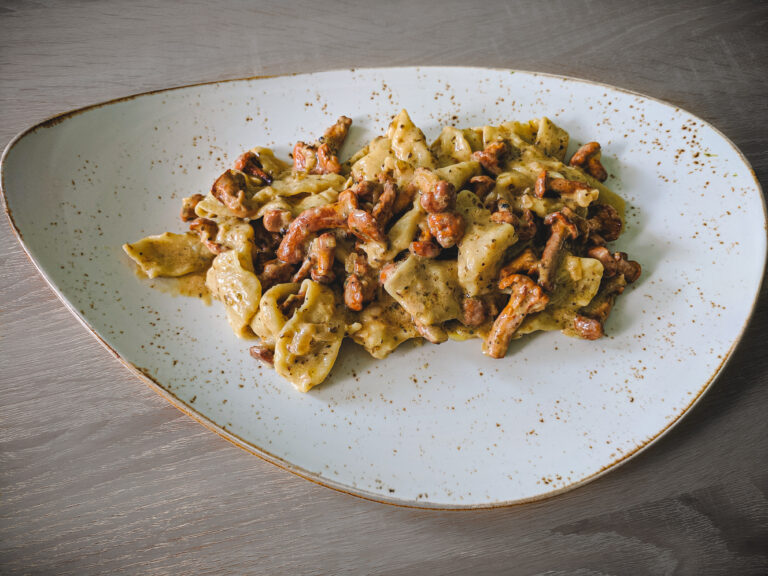 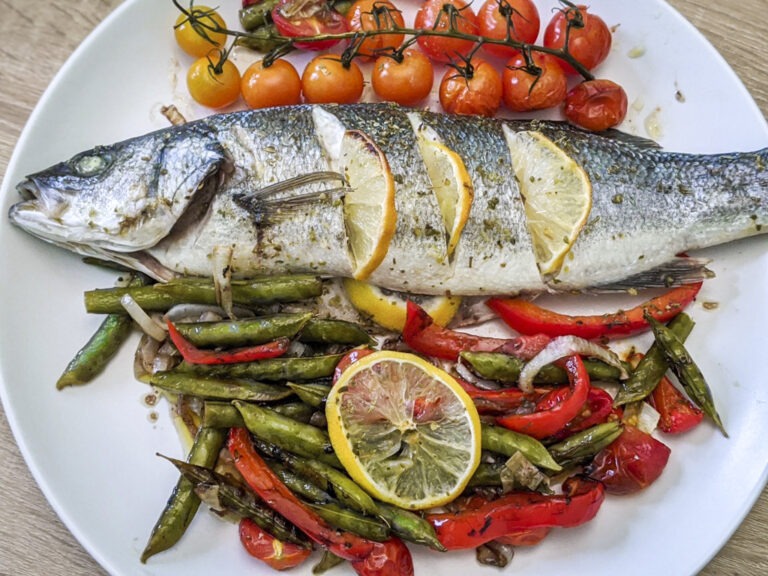