Growing up I loved to eat my Jewish grandmother’s classic potato pancakes. In fact, it was probably one of my favorite foods to eat! When I finally moved to Ukraine about 5 years ago I realized her recipe wasn’t anything unique – it is how they still make the best deruny here.

Deruny is the Ukrainian word for potato pancakes, but it is perhaps more commonly known as latke. This Ashkenazi Jewish staple was actually created by Jews in Ukraine and Poland during a 19th century famine. I guess that makes sense why my grandmother’s recipe is the same, even though she left Eastern Europe in the 1930s. In fact, the name latke probably comes from an older Ukrainian word oladki, which means pancakes (general).

Making this popular potato recipe is really easy. You only need a few ingredients and little bit of effort and you can have the best potato pancakes in no time!

600 grams Potatoes – peeled and rinsed. I am using regular russet potatoes because they have a good consistency when grated into the pancakes.

3 tbsp Flour – feel free to adjust depending on how moist the mix is. If it looks more runny than my picture down below, then just add another tbsp as needed.

200 grams Yellow Onion – This is about one medium-large onion. As you can see in the photo I used two, but just look how small they are.

What Grater To Use For Potato Pancakes

To really make the best potato pancakes you want to use the star shaped grater. This tool nearly pulverizes the potato into a stringy paste, which create a luscious texture in the final deruny.

Start by peeling and rinsing your potatoes. To prevent them from browning, place them in a bowl of water while you peel them, and leave them there while you grate them. This will keep their white/pale yellow color.

In a bowl grate the potatoes and onion. I suggest starting with the onion as the juice will prevent the potato from turning brown. Just use your fingers to mix it around now and again.

Mix in the flour, egg, and salt until you have a nice pourable consistency. I know it looks thin, but that is what you want. It will bind together quickly once it hits the hot pan.

Heat a pan of oil and scoop in a bit of the potato pancake batter. I aim for about a heaping tablespoon per pancake.

Deruny don’t take that long to cook so flip them after about a minute. You know they are done when they look like the picture above – a nice golden color.

As is tradition you should serve these deruny with a side of smetana. This Eastern European sour cream is just the absolute tastiest accompaniment to classic Ukrainian potato pancakes, and plenty of other traditional recipes.

???? You can use a food processor / electric grater to grate the potato and onion and make your life a whole lot easier. I do find that it changes the texture a bit though so I prefer to do it by hand.

???? Feel free to add some other ingredients to the potato pancake batter like garlic powder or black pepper.

???? The deruny batter mixture will absorb quite a bit of hot oil as it fries. Don’t forget to add more as needed. You want a thin layer of oil to cover the bottom at all times.

????Add a teaspoon of baking powder to the mix if you want to make the pancakes a little fluffier. Most people in Ukraine at least prefer thinner and crispier, but I have seen fluffier ones before too.

???? You can use the leftovers (if there are any) to make another classic Ukrainian recipe, potato pancakes in claypot. This dish is just potato pancakes layered with creamy mushroom sauce and baked in a crock. 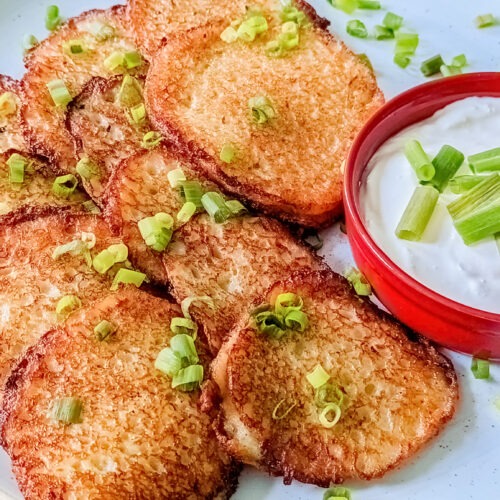 These last a few days in the fridge, although they are best eaten fresh

Calories: 554kcal
Did you make this?Mention @CookingToEntertain or tag #cookingtoentertain and let me know how it was! 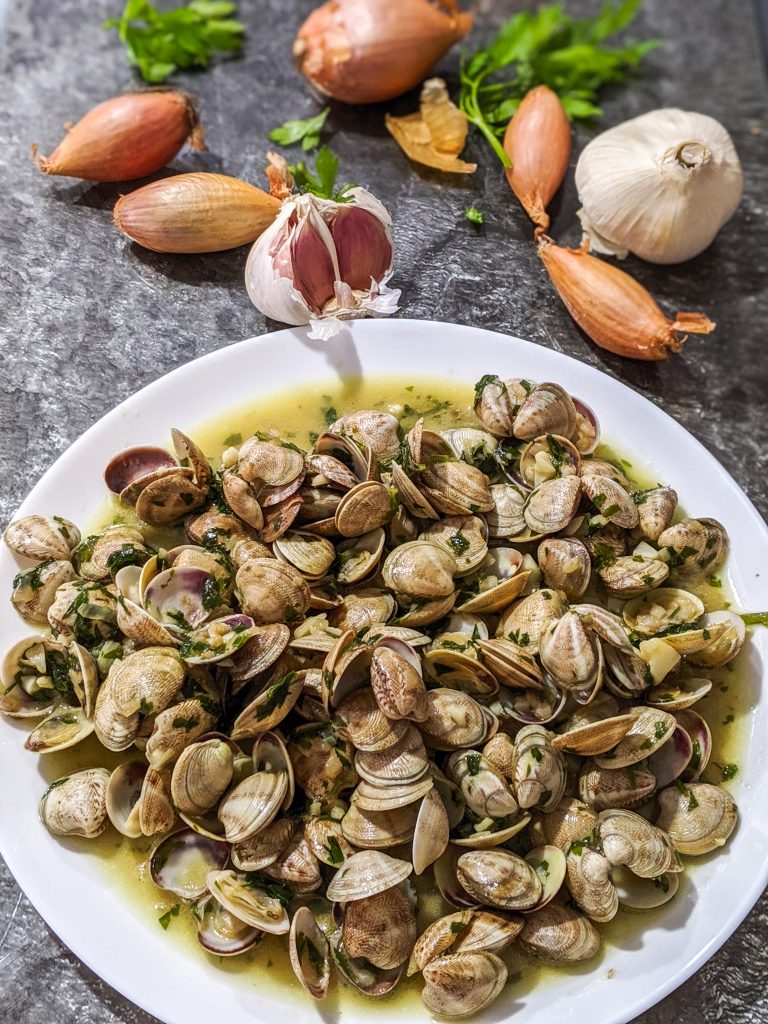 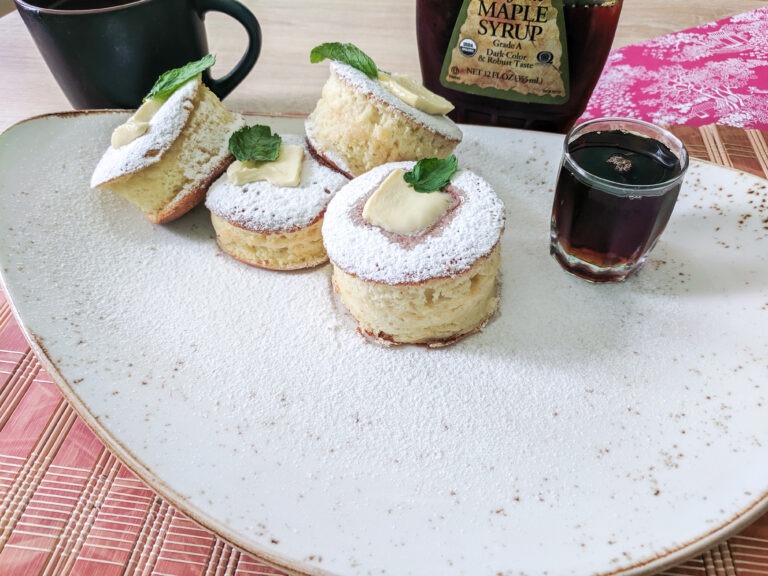 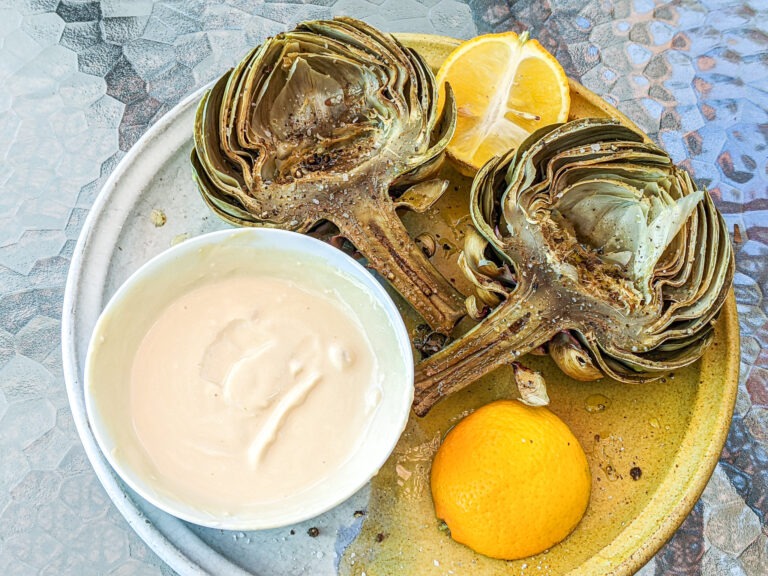