Bread To Bake During Quarantine

I’ll start off right now saying that there will be no sourdough on this list. Why? Because everyone is already making sourdough during quarantine. Instead I’m going to choose some unique options for bread to bake during quarantine. Hopefully it will inspire you to try a new style of bread baking, or refresh your memory of a personal favorite.

I used to be quite afraid of bread baking, and I really don’t know why. It’s one of the oldest forms of cooking, and really isn’t all that difficult. Yet for some reason I was intimidated. Well, during the corona virus quarantine I decided to start making my own bread, because why not. These options come from all over the world, but you can use ingredients you find at your local grocery store.

One of the first breads to trend during the quarantine was this 1932 depression era peanut butter bread. It was only the second or third bread I’ve uploaded to the site, and quickly jumped to be one of my most popular recipes. The recipe came around during the Great Depression, however it was first published in a Canadian cookbook. It is super easy, and uses common pantry staples. Plus, you can always turn some slices into Peanut Butter Bread French Toast.

The cool thing about Sri Lankan roti is that you do not need to bake it. I know this article was about bread baking, but in fact this type of bread is pan fried. The dough is made with grated coconut and is a popular breakfast staple on the island. I spent a few weeks in Sri Lanka learning the cuisine, so if you are interested you can also check out my Best Sri Lankan Recipes.

One of my favorite breads in the world is Pampushky. This is Ukraine’s answer to ‘what is garlic bread?’ and I think it’s a winner. The dough is soft and light and pairs perfectly with a hot bowl of borscht, the Ukrainian soup the bread is traditionally served with. This recipe comes from Alona’s grandmother so it’s as authentic as they come.

Challah is a traditional Jewish bread that is popular at holidays (except Passover). However it is commonly enjoyed year round, which makes sense since it’s absolutely delicious. It is an egg bread similar to brioche, but even better in my opinion. I like to dress them with poppy seeds or sesame seeds. Of course the really impressive thing is getting a perfect braid…I did a standard three strand, but you can do some pretty complicated ones. Just like with the peanut butter bread, you can also turn this bread into a fantastic Challah French Toast!

Bread To Bake During Quarantine List To Be Continued! 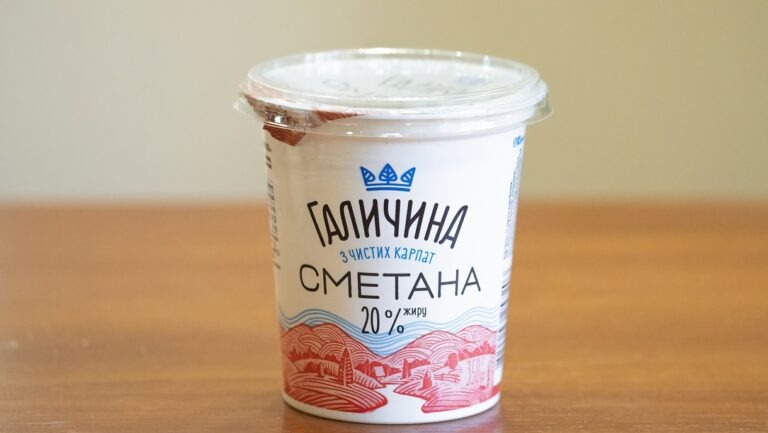 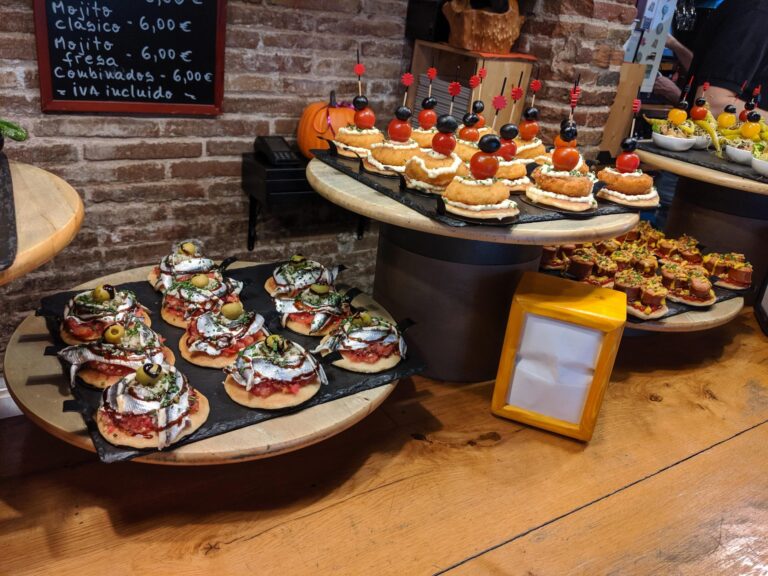 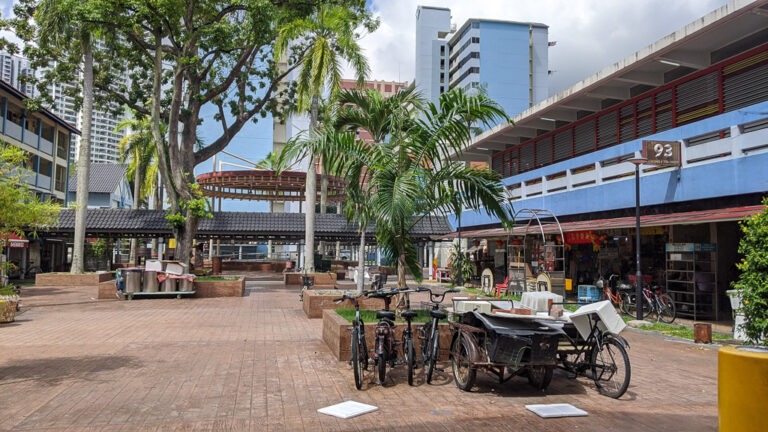